Cricket Betting - The Similarities between Betting on Cricket and Gambling

Many of us use the terms “betting” and “gambling” interchangeably, but there are actually slight differences between the two terms. Before we move on with this article, we think it is best if we clarify what these differences are. 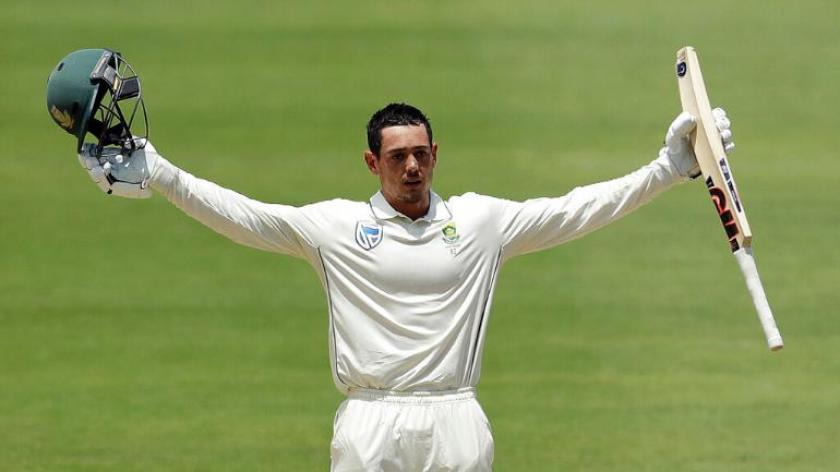 What Are the Differences between Gambling and Betting?

You are gambling when you place money on the outcome of an event or game that does not have a certain result. You usually gamble a certain amount of money in the hope that you end up with more money. Therefore, gambling is totally dependent on luck and has nothing to do with your skills, experience, or knowledge. Nowadays, popular gambling activities include slot games, roulette, blackjack, and baccarat.

On the other hand, betting is a form of gambling. To be more exact, betting is trying to predict the outcome of an event and placing money on that outcome happening. Whereas gambling is all about luck, betting involves more skill and knowledge. For example, betting on sports such as football and cricket is a popular past time of many, and the more you know about both sports, the better your chances of winning some money will be.

The Similarity Between Cricket Betting and Gambling

Despite the differences mentioned above, there are obviously some similarities between the two. To show you some of these similarities, we are going to focus on cricket betting.

Let us say that there is an ODI cricket match on between South Africa and India and you join the match at the halfway mark with South Africa having scored 350 runs from their allotted 50 overs. You feel like placing a bet, so you open up the available markets and decide to place some money on India losing a wicket in the first over.

This is more of a gamble than a bet because although you might be knowledgeable about cricket, the outcome is totally dependent upon luck. The opening batsmen often give themselves an over or two to get into their rhythm, so the chances of a wicket falling are relatively slim.

Placing a bet on other live in-play options such as how many runs will be scored off the next ball, what the next mode of dismissal will be, and the winner of the coin toss is also more of a gamble than a bet. Placing your money on such an outcome is no different to going into a casino and placing your money on the roulette ball landing on a red colour. You are simply relying on luck to win.

On the other hand, when placing money on events such as top bowler or top batsman in a match you can use your cricket knowledge and experience to win. Okay, you might need a bit of luck, but you are not totally dependent on it. For example, if Australia is playing and you know your cricket, you will know that Steve Smith, on current form, has a very good chance of ending up as his team’s top scorer.

What is the Current Situation of the South African Cricket Team?

In the 2019 Cricket World Cup, South Africa put in a couple of dreadful performances and were eliminated in the Group Stage.

They then played a three-match T20I series against India in India and drew that 1-1 due to the fact that the first match was abandoned without a ball being bowled.

So, they haven’t really been in the best of form this year, and it isn’t going to get any easier as they play England in four test matches that start at the end of the year and go on until the end of January 2020. After that, they will then play the World Champions in three ODI matches, before finishing the series with three T20 matches.

Why Betting on Cricket is Cool

People love to bet on all types of sports but, in our humble opinion, cricket betting is the best type of sport betting out there. We will now explain why.

The main reason why cricket is so fun to bet on is the fact that bookmakers provide their customers with so many different betting markets. When it comes to betting on cricket, you are generally spoiled for choice.

Believe it or not, but this is just a small selection of options that are available to those who love to bet on cricket.

Another great thing about the world of cricket betting is that there is always some quality cricket that you can bet on, be that international or domestic cricket. This is because when it is winter in the north, it is summer in the south, and vice versa. So, when there is a winter break from cricket in the Northern or Southern Hemisphere, you can turn your attention to the cricket events that are happening in the other hemisphere.

Each country has a wide range of cricket competitions that you can bet on. For example, in India, there are over twenty domestic competitions alone. These are all highly competitive competitions and cricket on show is often great to watch. Great cricket and plenty to bet on…what’s not to like?